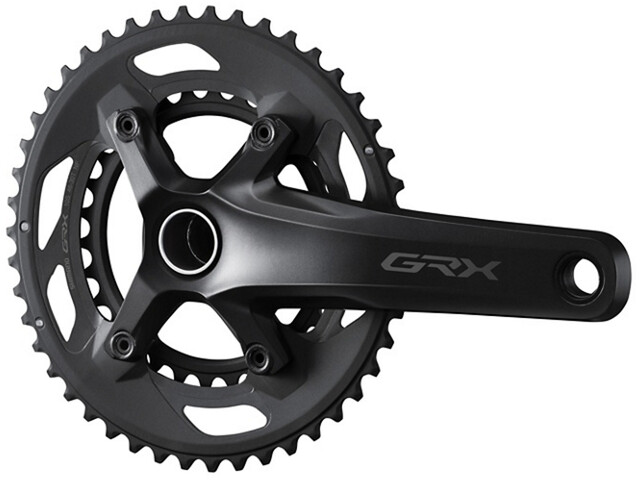 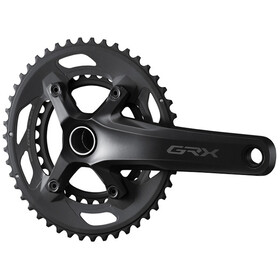 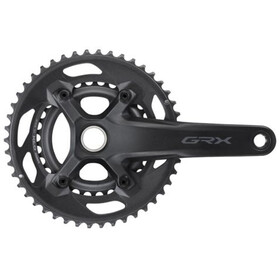 SHIMANO GRX - EXPLORE BEYOND
Designed for rides on rough roads, through gravel and mud, so you can get comfortable and stress-free wherever you want to go and achieve that unique feeling of performance. The first group of components developed by Shimano for gravel rides. Instead of telling gravel riders what they need, Shimano developers asked them what they wanted. Shimano has listened for two years and spent countless hours talking to Gravel enthusiasts from around the world. They drove on dust and gravel roads and narrow tracks, crossed streams and mountain passes to imagine what a Shimano Gravel group could look like. The result of all these trips and also new friendships? First the Shimano Gravel Alliance and now the Shimano GRX - the world's first series with components designed specifically for gravel.

The goal is not to dominate the Gravel scene or change its direction. Shimano did not want to reinvent the wheel. The engineers at Shimano love Graveln as he is. Shimano simply wanted to give you and your friends the opportunity to ride the bike the way you want with a new group of components. And the GRX does just that.

And last but not least, the developers envisioned a Shimano GRX group that delivers top performance in gravel racing while offering options that make it affordable for cost-conscious drivers. By setting these design goals, Shimano has developed components that are also suitable for cyclocross, bike adventures and almost every similar type of bicycle diszplin. Simply put, the Shimano GRX is the world's best way to move freely and discover new territory on the Gravel bike.